Enter the year of your birth

Winemaker - Jason James
There are many things that Jason James loves about making wine.From the organized chaos of crush to tasting barrel samples and tweaking his final blends, the winemaker at Black Sage Vineyard enjoys the entire process.

James discovered his passion for the grape after receiving an Honours degree in Biology at the University of Guelph and his Certificate in Oenology and Viticulture in 2001 from Brock University in his home province of Ontario.

In 2004, James became winemaker for both Thomas & Vaughan and Eastdell Estates with a production of 12000 cases. The West was calling though. “I was keen to experience winemaking in British Columbia,” says James. “I knew about the climate and growing conditions. Sumac Ridge’s reputation is known throughout Canada, so I jumped at the chance to join the team in 2005.”

James took over the reins of Sumac Ridge in 2010, the year that Black Sage Vineyard launched under its own label. “It was an exciting process to see the transformation of something that had always been a part of Sumac to stand on its own. It focuses the consumer’s attention on wines that maybe they hadn’t explored in the past. The wines from Black Sage had always been great – I wanted to take them to the next level.”

Since heading up the cellar, James has worked to improve upon every vintage. “It’s still a thrill: the promise of a vintage even better than the last; the chance to change the style, or to improve from last year’s triumphs.”

James is excited about this next chapter for Black Sage Vineyard, as it moves to producing only the bold, juicy reds that are perfectly suited to its terroir, all under its own label. “The vineyard has some of the oldest plantings of late ripening reds in the valley. I’ve just been so impressed with the quality of fruit that the Black Sage Vineyard delivers every year.” 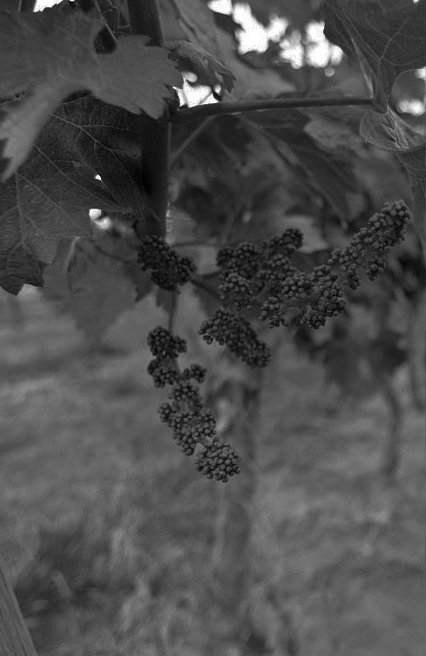